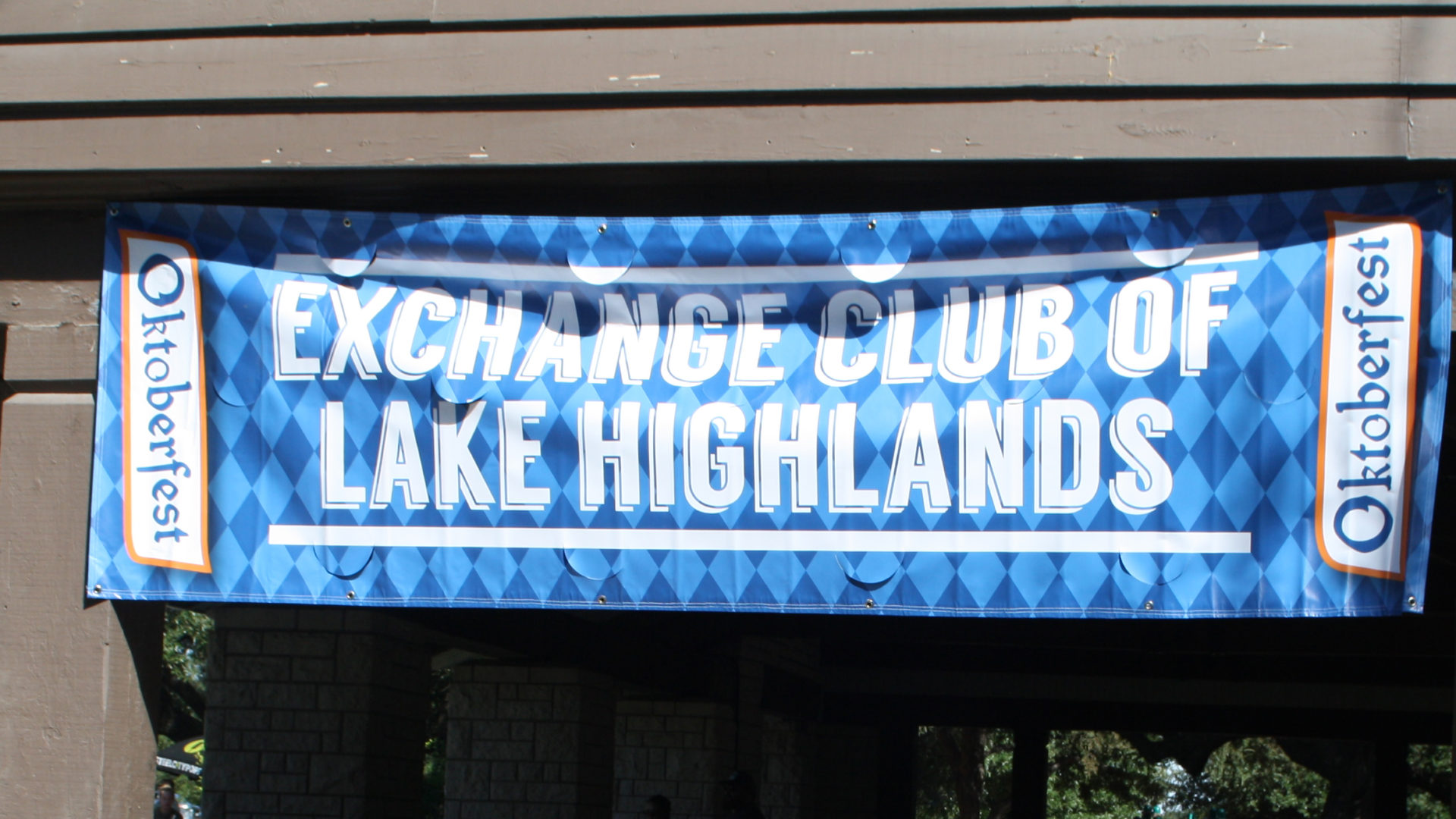 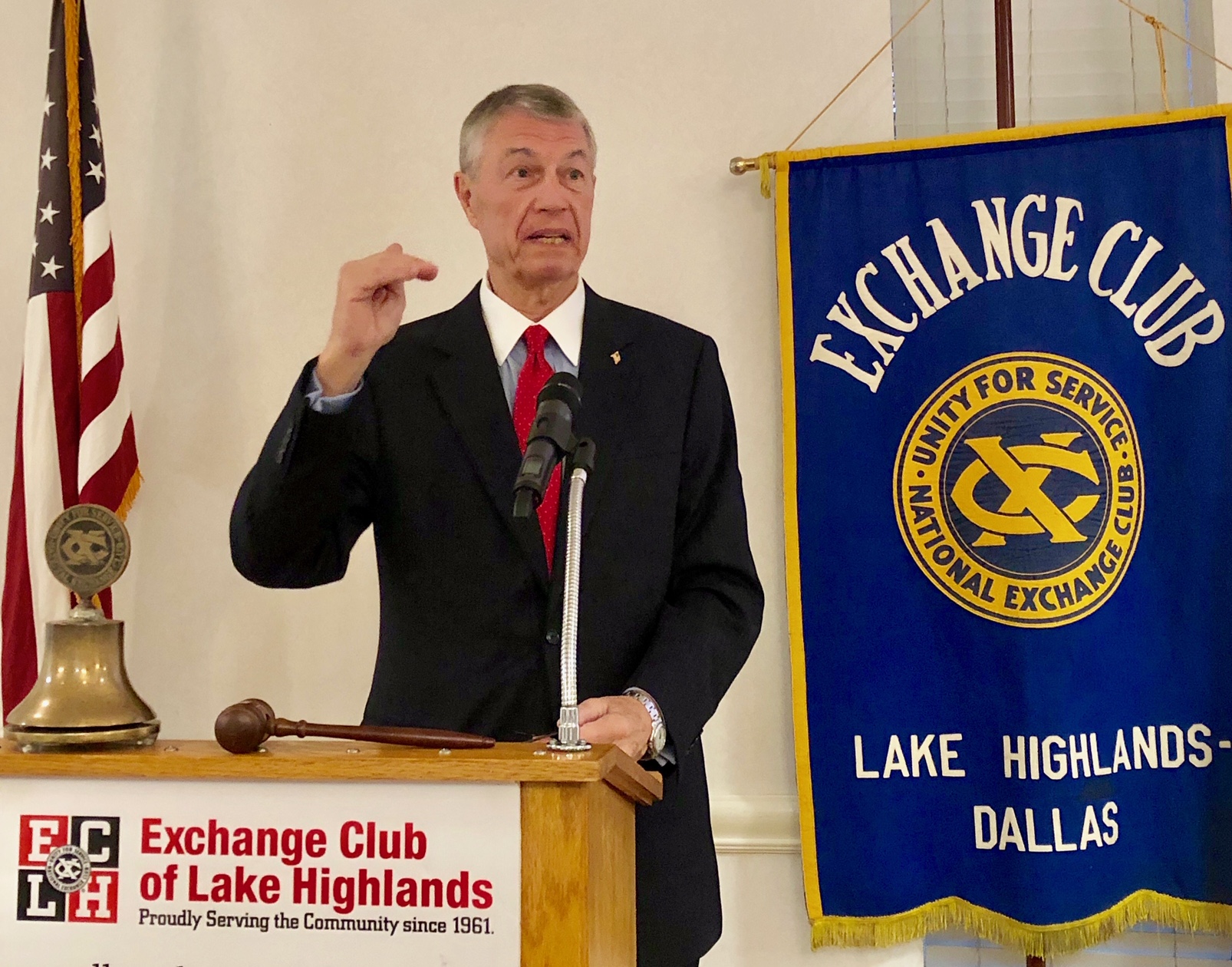 Honorable Douglas Lang, Justice on the Texas Fifth District Court of Appeals, gave the club an update on Texas Civics, presenting on the roles of the respective courts in the Texas state court system. Along the way, Justice Lang provided some first-hand examples of how he and his appellate court colleagues approach their work. Although he judiciously demurred in large part on the issue of his candidacy, Justice Lang is a candidate for Chief Justice of the Fifth District Court of Appeals to fill the seat of current Chief Justice Carolyn Wright following her retirement of at the end of this year.